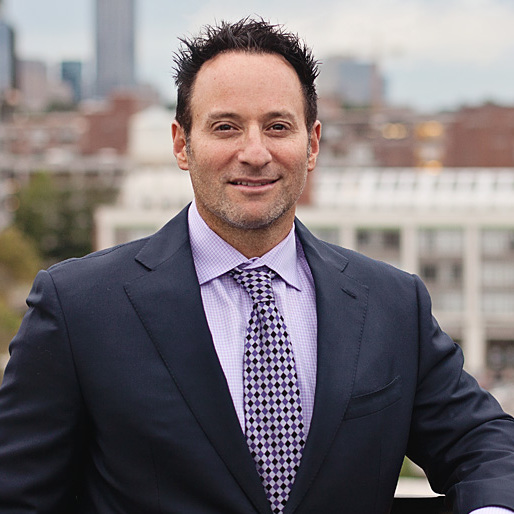 Attorney Scott Fortas ,Hawkins Spizman Fortas, has been practicing law since 1999 and has successfully litigated, settled and resolved hundreds of traffic ticket cases in court across the state of Georgia. In addition, Mr. Fortas previously managed the Fortas Law Group's criminal defense practice in Atlanta, Georgia and handling traffic ticket and speeding ticket defense as well as DUI cases.

Prior to founding The Fortas Law Group, Attorney Scott Fortas focused his practice on consumer and lemon law claims for the Georgia division of a National Consumer Law Firm. Scott Fortas is a member in good standing of the Georgia Bar and has been admitted to practice before the Georgia Court of Appeals.

Scott Fortas received his Juris Doctor degree from the John Marshall Law School in 1995. He completed his undergraduate degree in 1991 from the University of Arizona.